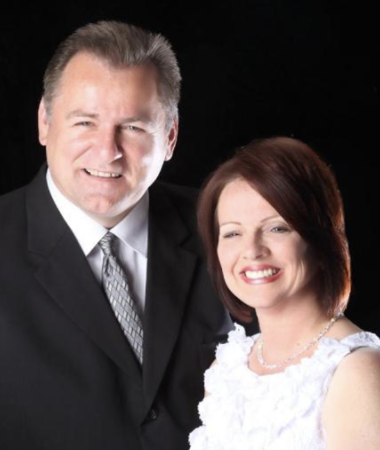 June 9, 2021
Jesse Leon Rodgers – President – City Elders. Jesse Leon and Tammy Rodgers have served as pastors, evangelists, resident missionaries in Singapore South East Asia as well as Bible College instructors. Their greatest joy is their family of seven boys and one girl. His most recent project has been the “Training for Reigning” discipleship series, an aid to believers in finding and fulfilling their “Reigning Role” in life. Rodgers is the chairman of the Oklahoma Watchmen on the Wall Network; the pastor’s network of the Family Research Council, Washington, D.C. and the founder of “City Elders” a reformation model of city and state governance. Rodgers’ unique role with the Family Research Council and City Elders has positioned him to influence government officials from the local municipalities to the White House.
Read More 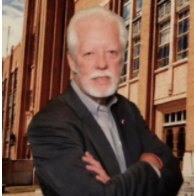 Dr. Dave Leggett, The “Host” of City Elders, known as Dr. Dave, owns Leggett Communications. A life-long Tulsan, Dave was a member of the Alpha Class of Oral Roberts University. He was on the founding team of Harrison House Publishing and President of the largest missionary alliance in America. From the age of 16, Dr. Dave was part of Full Gospel Business Men’s Fellowship International with founder Demos Shakarian. He later became the President of the Tulsa Chapter and the National Director over Oklahoma. Dave serves as a member of the Executive Committee for City Elders. He is the proud father of two sons and grandchildren. 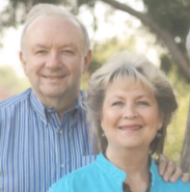 Dr. James Burkett received his doctorate from Luther Rice Seminary in 1979. He has presented APOLOGETICS-on-FIRE Conferences throughout the nation as well as Africa, Malaysia, Taiwan, and Great Britain. He is the founder and director of the Oklahoma School of Apologetics & Practical Theology as well as an Adjunct Scholar for the Josh McDowell Institute of Christian Apologetics and Adjunct Professor with Oklahoma Wesleyan University. Jim is a member of the Executive Committee for City Elders. He is married to Pamala, they have one daughter and parented two nephews.